“As a hardcore horror fan, ‘HELLBILLY HOLLOW’ is the kind of franchise film I always wanted to make and watch, especially since acting in Blumhouse’s ‘Halloween’ in 2018,” said Bald Man. “Not only is ‘HELLBILLY HOLLOW’ a terrifying slasher loaded with tons of creative, psychotic kills, there are also a lot of funny, laugh-out-loud moments. Fans of the unsettling and disturbing are in for a fun ride and I can’t wait to share the film with everyone later this fall.”

Directed by Kevin Wayne, executive produced by Kurt “Bald Man” Deimer, and starring Bald Man, Kevin Wayne, Megan Weaver, and Hallie Shepherd, “HELLBILLY HOLLOW” follows a team of YouTube paranormal activity seekers who journey to a haunted attraction in the backwoods of Alabama to find more than they bargained for as they follow thrill-seekers on a haunted hayride. There, Bull protects his not-so-small younger brother from the outside world, but who protects the outside world from the murderous Tickles. Fear and death plague those who enter and those who seek the past. 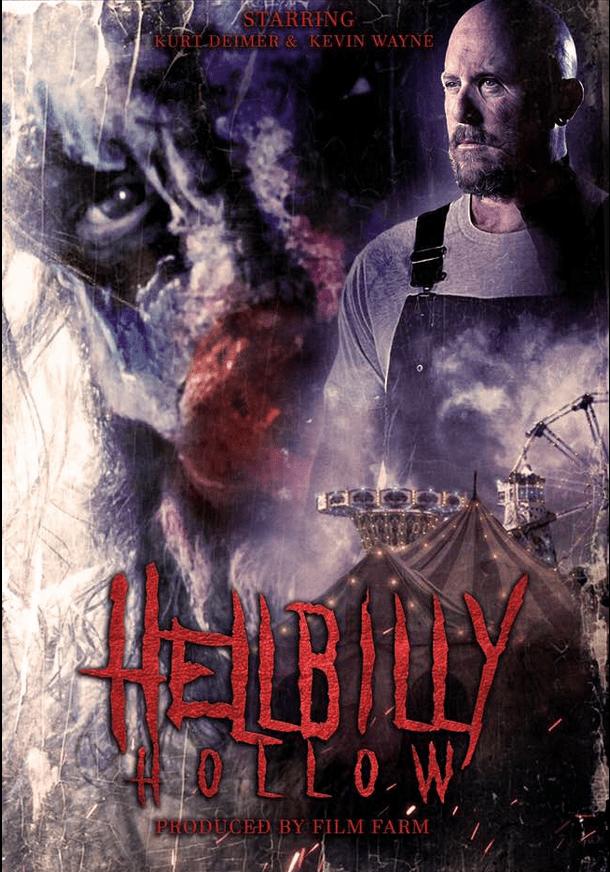