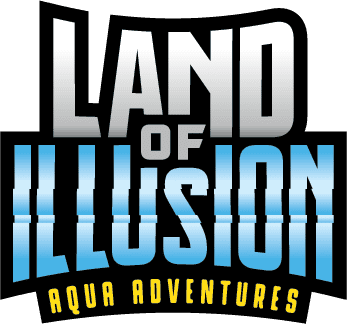 Zodiac, though many may not realize, is a film based on true events from America’s past. Released in 2007 and directed by David Fincher, it is based on the story of a man, who remains unnamed, from the 1960s. The movie was based on the books by Robert Graysmith, two non-fiction books outlining the story of the killer as well as his own investigations into the murders. He was on staff when the stories of the unnamed killer hit the San Francisco Chronicle, catalyzing a personal curiosity and investment into the case.

The Zodiac Killer, also known as simply Zodiac, was active in Northern California. Although there were five confirmed murders, the killer claimed to have murdered thirty seven people throughout his active time. Only two of his victims survived the brutal attacks. His target areas were not restricted to population size or proximity to certain areas; the killings took place throughout urban, suburban, and rural areas.

His killings were largely targeted at couples, with the couple being Betty Lou Jensen and David Arthur Faraday on their first date. The Zodiac Killer shot them both and fled the scene. The Zodiac Killer did not always use a gun to take out his victims, however. Another couple he targeted were named Bryan Hartnell and Cecelia Shepard, whom he stabbed to death after having Shephard tie Hartnell up. All of the victims of the Zodiac Killer suffered horrible deaths.

Zodiac did not get his public name until he began sending letters and messages to newspapers and publishers, signing off as such. He sent threats of mass killings and bombings if the newspapers did not print his messages, giving rise to panic amongst citizens. His messages included four ciphers, two of which remain unsolved to this day. The killer stopped public correspondence around 1974.

Ultimately, the movie Zodiac follows one of America’s most infamous unsolved serial killers. Since his time active in California, this killer has inspired two, and likely more, other killers named as The New York Zodiac and the Kobe Child Murders. The closest pieces of identifying information we have are composite sketches from witness statements, but no confirmed photograph or image. Zodiac is just one of many forms of media to come from the terrible events in 1960. The cases of the Zodiac Killer remain largely open in the affected cities.